history will be made.

my mind is awhirl with possibilities and impatient to find out which, darn the may.

just a few days ago i was reading about shimer college on wikipedia, having found in the cv of an author whose paper i was reading that he got his b.a. at shimer, which i don't recall encountering during my college search (or later), despite it's geographic proximity. and lo & behold, today it's the featured article. it sounds a lot like reed college, which place of learning i did seriously consider during my college search, and apparently, in another world very much like this one, attended. 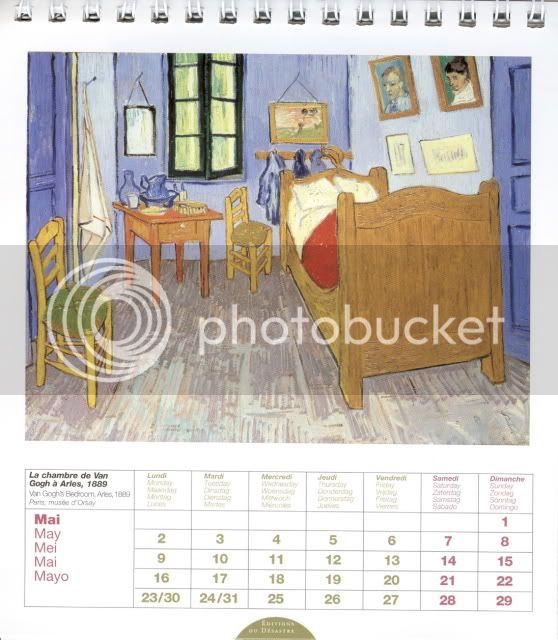 1: the particular concert absolutely must be attended -- two tickets are an absolute necessity
2: one is a procrastinator, even with tasks with no real reason to be put off
3: nonetheless, one's expectation that tickets would be available even up until showtime had a reasonable precedential basis
4: out of an abundance of caution, one purchases the tickets in advance
5: one is told: "you're lucky, those are the last two."

how many times in my life have i been told that? too many, almost just enough.
Collapse