today in the mail i receive an issue of "espn: the magazine" dedicated to college basketball, and the star on the cover is a teenage boy from canada named andrew wiggins who is expected to dominate the kids his age in the academic institutions of college, and then, having put in his necessary one year of training, go on to fight alongside men, the best men on the planet at this competitive activity.

this is, naturally, the opening weekend for the film adaptation of ender's game, the star of which is named andrew wiggin, who etc. etc.
(the lead being played by a teenage boy from england).

(shared with me by my parents) 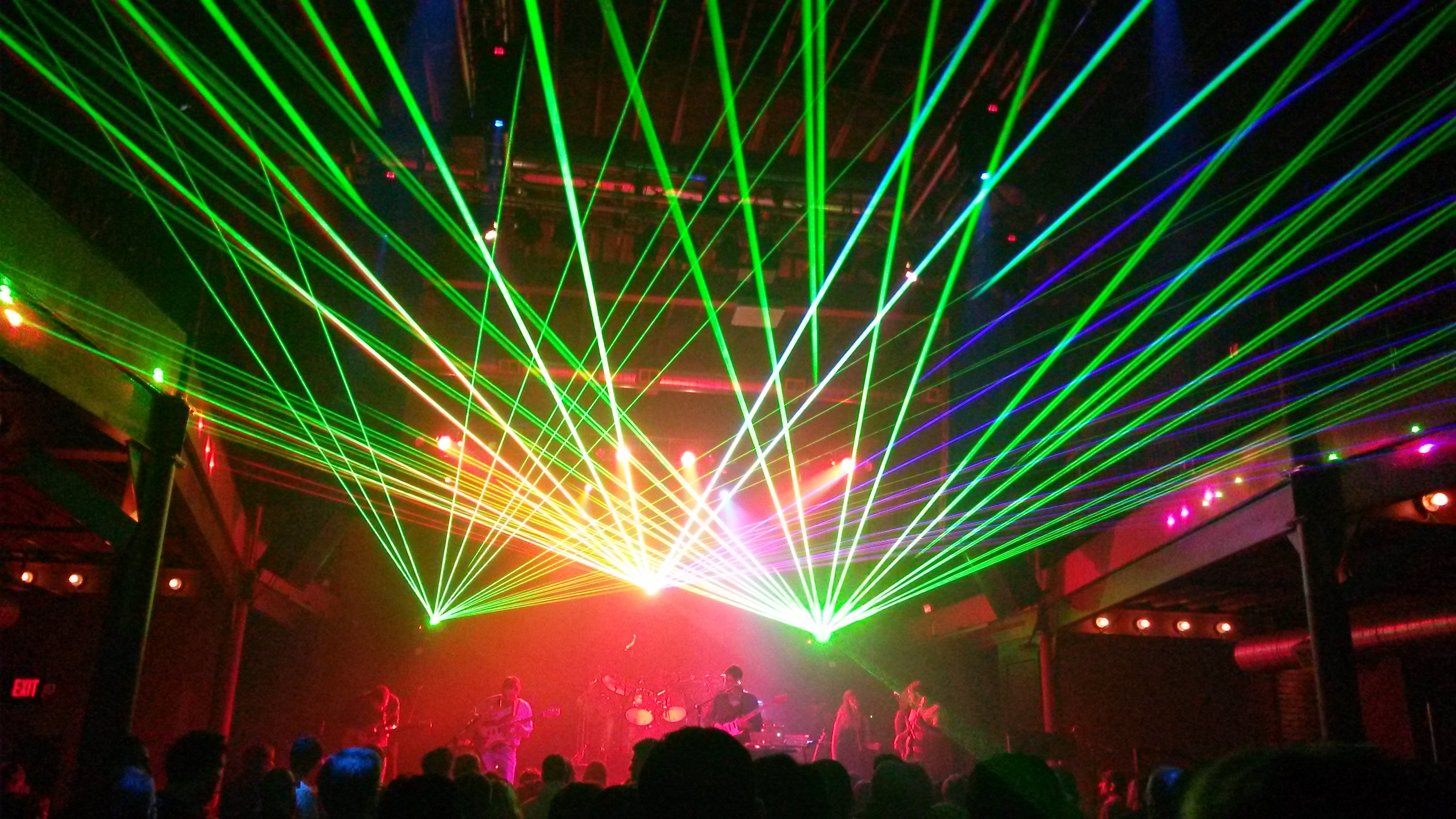