you fictitious phenomenon, you!


as monday turned to tuesday here in the detroit area, i should've been observing the blood moon lunar eclipse, taking place while mars is the closest it's been to earth since 2008, the closest it ever gets. but it wasn't clouds ruining my view. it was a bloody snowstorm in the middle of april. after blissful weeks of gradually warming temperatures and the snowpack finally disappearing, in fact at the end of a day on which it was a pleasant 70 degrees out, on this night, of all nights, this snow arrives. and not just some dusting, but an absurd accumulation of two inches, to be cleared off the surface of two cars, along with the sleet that'd frozen underneath. to ensure this was truly the snowiest winter this area has had in recorded history (surpassing totals from 1880).

the universe apparently decided that since i was leaving michigan that i needed to have a winter like the winters of my youth, like the winter i was born into. a winter that obliterated the past dozen plus "winters" of varying degrees of mildness since the big one in 1998-99.


like whitney houston (god love her) used to sing: it's not right, but it's okay: 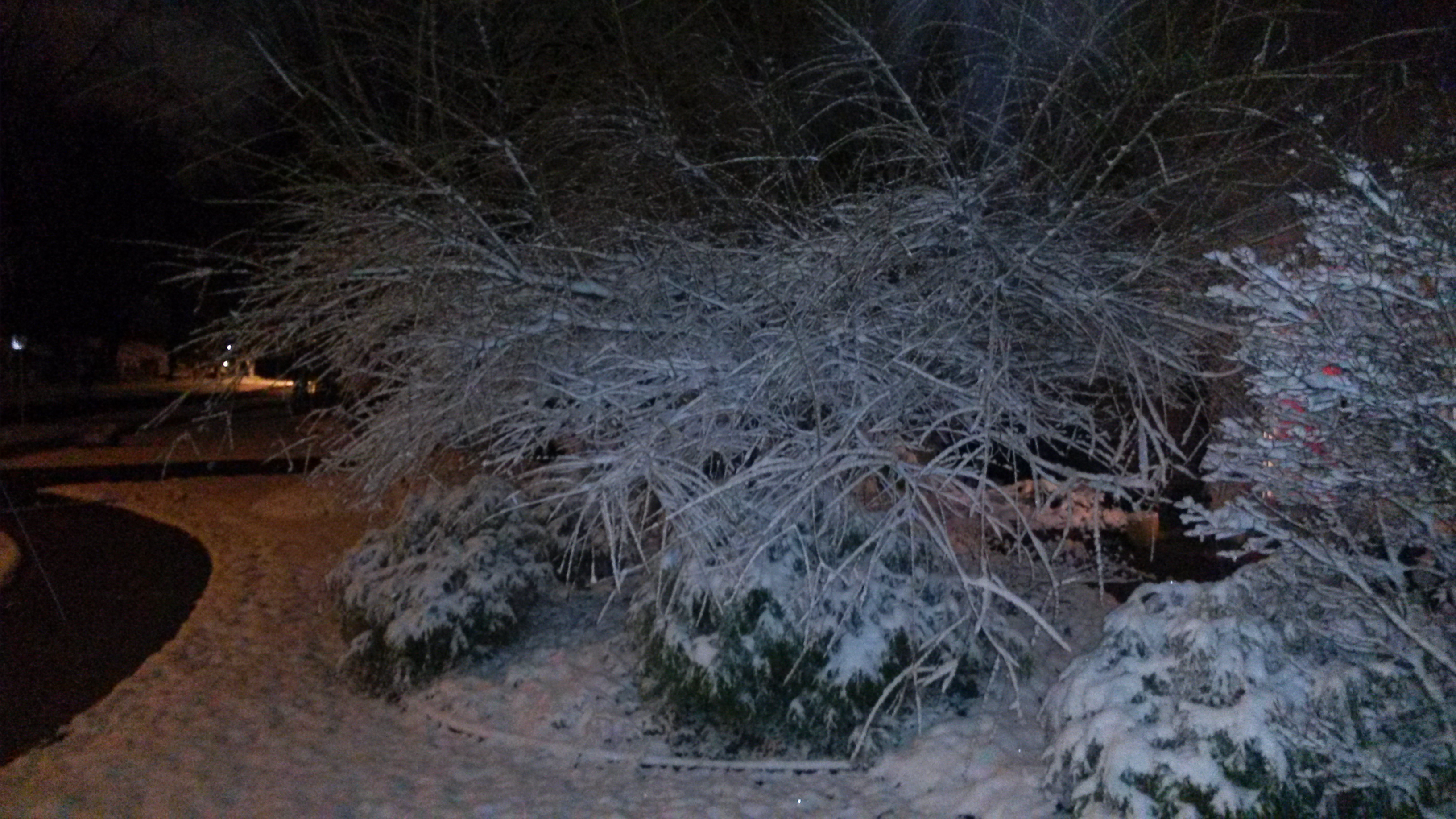