so, really, after detroit coach svg gets fined $25k for talking about the fact that the refs favor bron with their calls, i'm waiting to see bron and cryronn lue get fined after crying about him not getting calls after game four. the lesson, as always: god hates cleveland as much as the rest of us do. 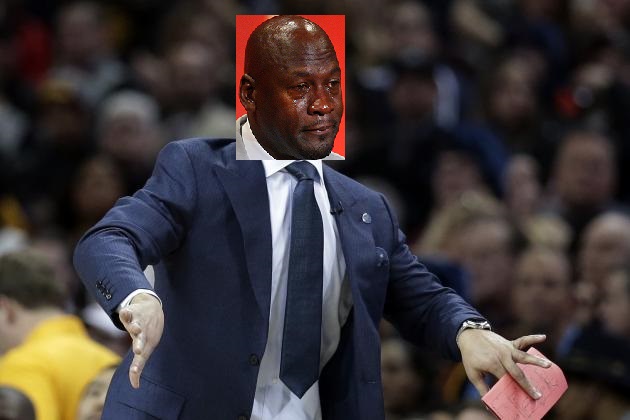 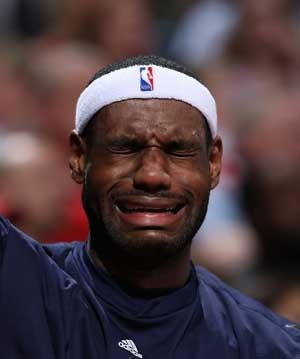