alex avila came back to the tigers this year after a year away now that he's reached the point in his career of being a backup catcher. randomly grabbed my avila #13 tee to wear to today though i couldn't watch most of the game because we're house hunting. (oh did i forget to mention we're house hunting?). so avila, not a guy who homers a ton, hit a 2-run shot in the 2nd, his 2nd of the season. just sayin'. (apparently base coach omar vizquel took the #13 when avila left and he's wearing backwards #31 this year.)

addendum: the tigers just scored their 13th run of the game. it may or may not be their final tally for the day. 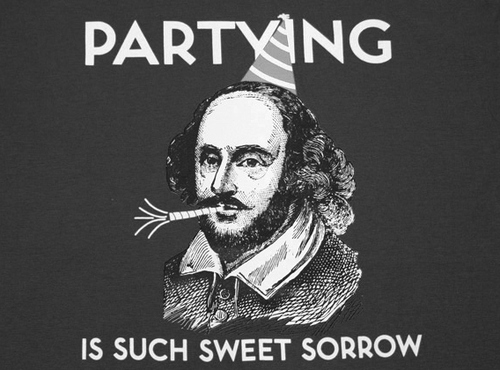 also, i should have realized the twin peaks of the two a in AVILA on my back with the valley of v in between was because today was the perfect day to begin the rewatch.
Collapse