i don't find it talked about much but the man was truly an angel, even if at times he himself forgot this. after all, in his own words (about paris texas): "it wasn't odd to be in the lead, i took the same approach as i would to any other part. i play myself as totally as i possibly can. my own harry dean stanton act." 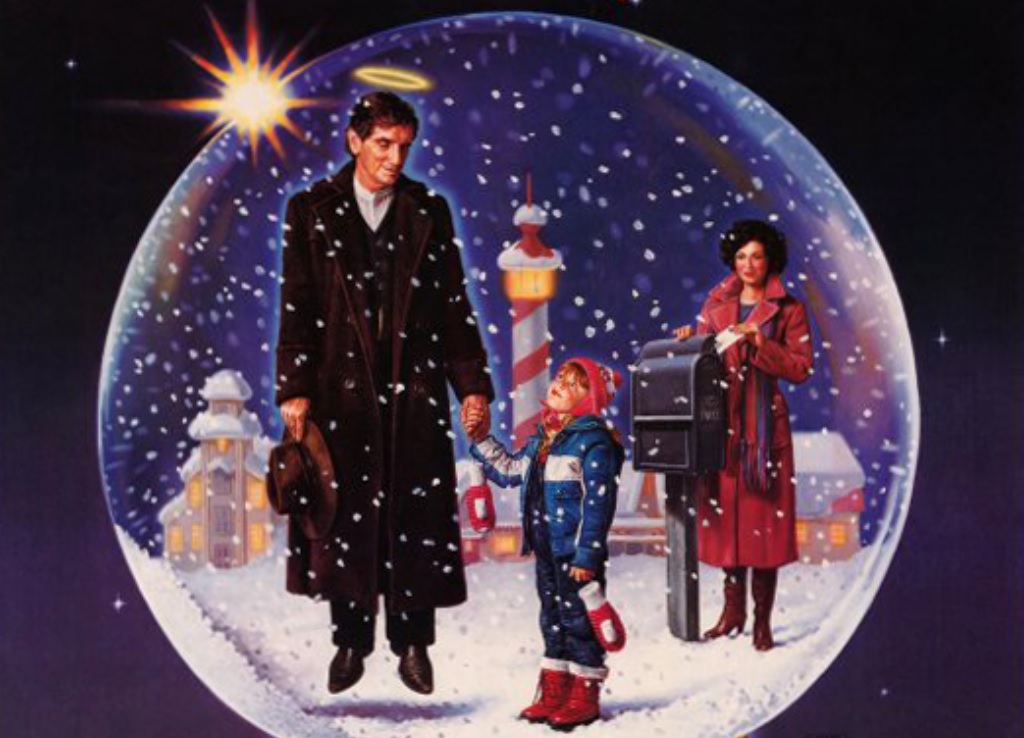 i've been catching a lot more dreams lately (a lot more than next to none). this morning i woke up from a dream where i'd been at a tori amos concert, after which i somehow had backstage access, and met tori, and we were getting along smashingly and were bouncing along joyfully, hand in hand, to a tryst, when we ran into her husband, played, for some unknown reason, by seth rogen (as himself). seth punched me in the face, but we were able to convince him that nothing had been afoot, and i that i was thrilled to meet him, which had a tiny grain of truth to lend authenticity to my performance. then i noticed a man in a yellow button-down shirt who'd been standing nearby observing the entire encounter, and was stunned to realize it was kevin bacon. i rushed to make introductions and offered my hand for a handshake, and he demurred, indicating his right arm was missing. he began to explain how he'd lost his arm, but he was interrupted by an old man played by harry dean stanton (not as himself) who wanted to tell the story of how he'd lost two fingers in a kitchen accident. it was during his story that i awoke.

and then last night for obvious reasons i dreamt myself on the set of a lynch project, acting in a story i knew almost nothing about with no one whom i recognized

[i had already planned to repost/link to this 2011 entry to go along with my musings about the return; now it's even more pertinent]
Collapse